by the Legend of XERO 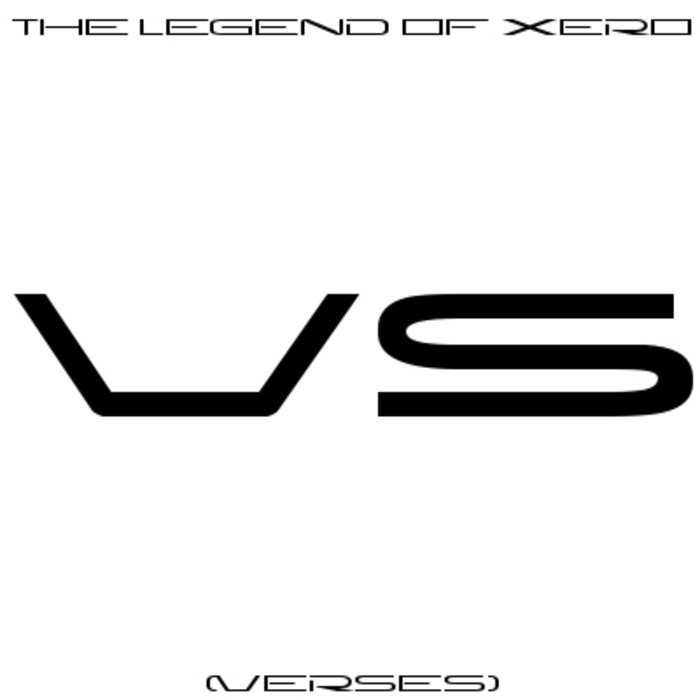 The Legend of XERO's "Best Of" Collaboration Album 2009-2011 - I'm calling it VS (verses) and it a collaboration album of some of my best work (rap verses). I've been on a lot of songs in those 2 years, some that were not released, some that have yet to be released, and some by artists you may not know about. The Production varies in quality, and only a few tracks are Mastered. This is more of a transitional release than, and Industry Aimed Album, though some of it's tracks are intended for serious projects. This is also a snapshot of my early work as a rapper, though, there are a few songs with singing on them.

I did this album because I like to give people a taste of what I can do, without handing them 12 cd's to sift through.

There is some tremendous talent on every song from artist you may already know from CRS, to close personal friends like B-Webb and John D'Agostino, that you may not yet know about. I think this CD shows my growth over the past few years, while giving you an idea of what's to come in 2012....though, there's no preparing you for that, LOL!

I hope you'll enjoy it.